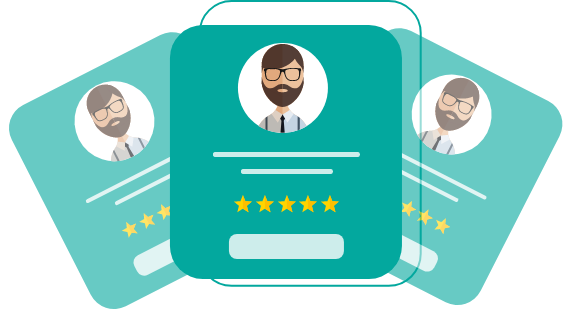 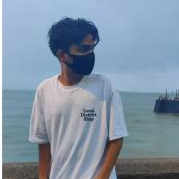 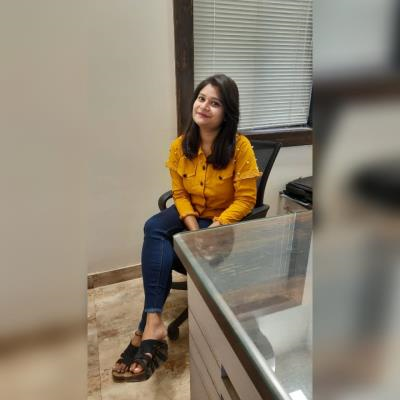 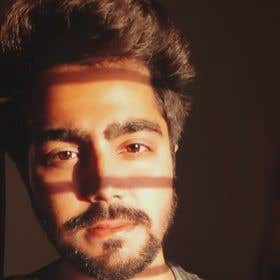 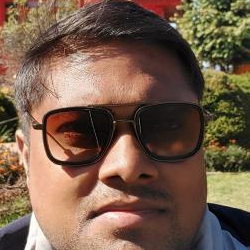 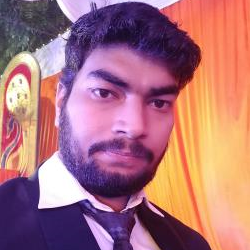 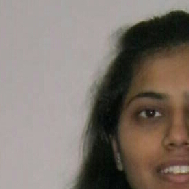 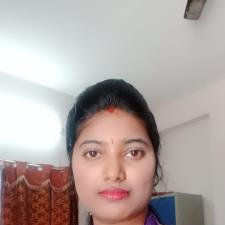 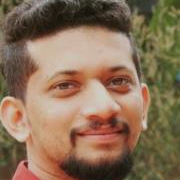 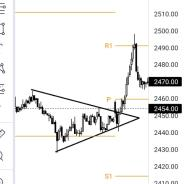 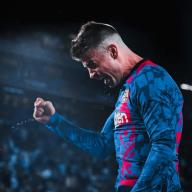 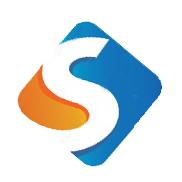 How to hire freelance Android Developers

The increasing use of technology has proven that android is one of the most user-friendly operating system. The Android OS powers smartphones, tablets, smart watches and tvOS; moreover, thousands of games and apps used worldwide by having millions of connected users. Here is a list of record-breaking games and apps – WhatsApp, Pokemon GO, Subway Surfers and Final Fantasy Record –Keeper.

Nowadays, companies and entrepreneurs are intending to build effective Android Applications that can be easily downloaded from Play Store as well as operated in all Android devices with latest versions.

Are you looking for an Android App Developer? We’re having wide community of Android Programmers, worked on custom android applications with no room of flaws as per their unique business requirements.

Hence, by following these tips you can get flawless android app programmes who can meet your all business requirements at minimum price.

What is Android app development?

Android App Development is a process which helps in developing new applications for mobile devices, runs on Android OS. Android apps can be written on Kotlin, Java and C++ languages by using Android SDK (software development Kit). Android was developed by Google, it’s an open source platform engendering zest over the mobile space, based on Linux and compatible with Java Library. The operating system has reached huge global audiences; it is a result of its efficient processes to build more robust apps than any other operating system. Currently, Android platform serves to more than 3.5 million users that is more than any other OS. Android app development process requires SDK (software development kit), IDE (integrated development environment) like- Eclipse and Android Studio, Java Software Development Kit and virtual devices to test on. As mobile apps usage is raising worldwide, android applications continues to surge strategic business growth. There is available numerous Android Mobile Apps, i.e. branded apps, games, enterprise tools and AR (augmented reality) all are possible. The more hardware is built into the latest android handsets and wearable devices, more functionality will be visible.

What does an Android App Developer do?

At its core, Android development is all about creating UI and find out how users’ can interact with it. Ultimately, it is all about generating new experiences which users’ enjoy. As a mobile app developer, you must have a better shot at using latest technology and being closer to customer. Apart from building UI, Android Programmer also works for generating tools for other developers for building reusable frameworks, optimizing build speed, improving the efficiency of product teams, APK size etc. Skills of an Android App Developers are classified into two categories, such as- hard skills and soft skills. First, let’s talk about hard-skills, i.e. technical skills. Being an android app developer, you must know these tools, i.e. Java, SQL, XML and Android Software Development Kit and Android Studio. Among which, Java is the most common block of android app development, thus you should be comfortable with java concepts like- loop, variables, lists and control structures. Android developers also have to know basics of SQL for organising databases. The most crucial part of Android Development is Android SDK and Android Studio which helps programmers to write code and build debug mobile apps. Another one is Soft skills or interpersonal skills which include- perseverance, thirst of knowledge, collaboration, communication etc. Practice really does make perfect, so if you want to hit the roadmap of android application development, you should focus on practicing. An android developer needs a wide store of perseverance in order to empower themselves through difficult times. Besides this, collaboration plays a vital role in developers’ jobs. It makes you teaming up with other team members and accomplishing tasks in required manner.

Following are the core concepts, you need to focus on-

How much does it cost to hire an Android app developer?

Apps and Smartphones’ have made easier everyone’s life. If your business doesn’t have a mobile app, more opportunities you may lost. Hence, having a mobile app is essential in today’s digital world. Many people prefer android developers based on development cost, but it can pose a threat of quality in end results. According to a survey, the average price to create an app is $100,000 – $500,000; all depends on the features, technology and platform etc. you want to include in it.
The cost of hiring an android developer depends on these variables, such as-

The main factor which decides project is – project size so we would like to recommend simplifying your app as more as possible and creating it minimum viable features sufficient to deploy a project. Initially, you can try to deploy the product with a subset of potential customers, i.e. early adopters would be a great idea, it will more likely to provide a genuine feedback and helps to grasp a product vision. This tactics seeks to maximise information from target audiences.

The price per hour can be varied and highly depends on location of development team. If you want to reduce your app development cost, hire a developer from country where low cost of living. For example- India, Eastern Europe and Brazil.

By using certain framework, you can enhance productivity and reduce cost.

More experience developers turn into higher rate that may enhance your project cost. Experienced Android Developer is versed in different platforms, frameworks, programming languages, database administration, integration and server-side scripting. Thus, hire a programming as per your project needs and requirements, for instance- if your project requirements are average then a intermediate-level developer will be sufficient.

If you’re searching for Android developer freelancer, then firstly it is required to screening the candidates and then chose the best one. Now, the question arise how to screen suitable candidates, find here-

By considering these factors, you can shortlist profiles, such as-

Shortlist an android programmer, familiar with latest libraries and frameworks that will add up value in your project.

As much experience, a programmer carries as effectively he/she can develop apps. An experienced app developer has knowledge of project management tools and test suits that highly assists in app development process.

It is required to check reviews or feedbacks of the candidates provided by past clients, it will help you to know how the person’s perform, whether he delivers projects on time or not.